The testicles are responsible for testosterone production in the male body, while in the female body this function is performed by the ovaries and adrenal glands. Testosterone is important for the development of distinctive features of the male body. The peak of its high production falls on the period of puberty of adolescents, and the decline begins after a man reaches the age of 30. Relatively low testosterone content is typical for the female body.

People with low testosterone level are indicated for testosterone replacement therapy, as this can lead to a number of health problems. And what are health benefits of testosterone therapy for the human body? 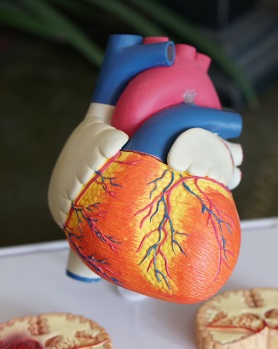 One of the main functions of cardiac activity is to pump blood and deliver it to all organs of the human body. This provides blood vessels and muscles with the oxygen necessary for the normal functioning of the body. Testosterone is responsible for the formation of red blood cells, and with a decrease in its level, this function is disrupted. As a result, the risk of developing cardiovascular disease increases.

However, there is no definitive answer whether testosterone replacement therapy is effective in the treatment of cardiovascular diseases. Thus, the results of some studies suggest slight improvements in health in men with diseases of the cardiovascular system.

There is a more extensive study based on an analysis of the health of 75 men who have heart disease and have undergone testosterone therapy. The results suggest that this procedure helped reduce the risk of a heart attack. 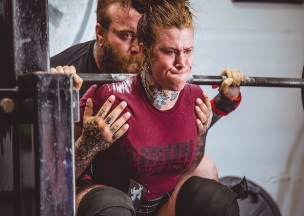 It is a scientifically proven fact that testosterone is responsible for increasing the muscle mass of the human body. Thus, the constant maintenance of the optimal level of this hormone in the body will help to avoid raising in body fat mass.

According to studies conducted in a group of men, some of them noted such a benefit as an increase in muscle mass of their bodies, but their strength capabilities remained at the same level. This suggests that hormone therapy should be combined with strength exercises. 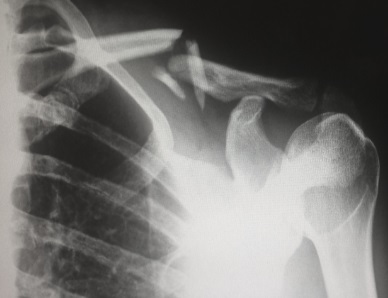 Testosterone is responsible for the strength of the mineral tissue of human bones. As a person ages and testosterone levels in the body decrease, bones become more fragile and the risk of osteoporosis increases. Thus, maintaining testosterone at an optimal level will help to avoid such problems and ensure normal physical activity of a person.

A number of studies have shown that increasing testosterone levels in the body leads to increased bone density in both male and female bodies. However, to prove the relationship between the level of the hormone and the probability of fractures has not yet been possible. 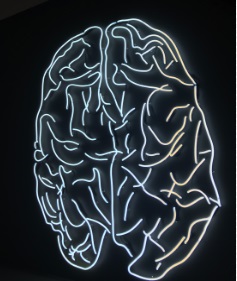 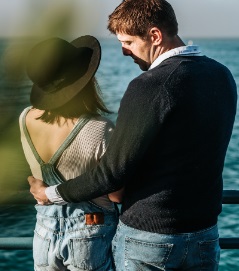 High sexual activity and attraction to the opposite sex is quite a natural phenomenon for young people with normal levels of testosterone in the blood. As age increases, especially for people over 30 years, libido begins to fall due to the reduction of testosterone production by the body. This may also be influenced by other factors not related to the level of the hormone.

According to the study, testosterone replacement therapy helps to eliminate the decrease in sexual activity.